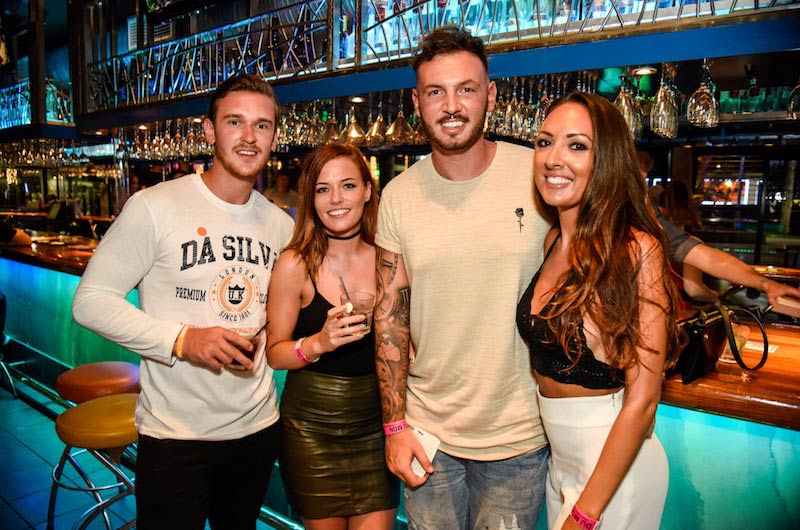 Experience a Down Under Nightclub Tour in the heart of Surfers Paradise with free priority nightclub entry into the top Gold Coast nightclubs every night over the Comm Games 2018!

Take part in our hilarious party games with tonnes of prizes to be won! Meet people from all over the world, we even give you a feed at the start of the night!

So meet us at 6:30pm at the Surfers Paradise Beer Garden, enjoy some Aussie grub (before 7pm), join in the icebreakers & let’s party Down Under! 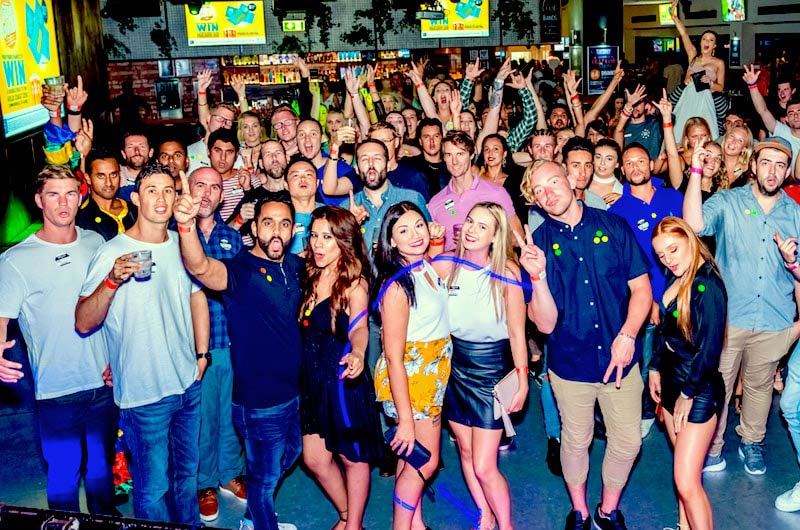 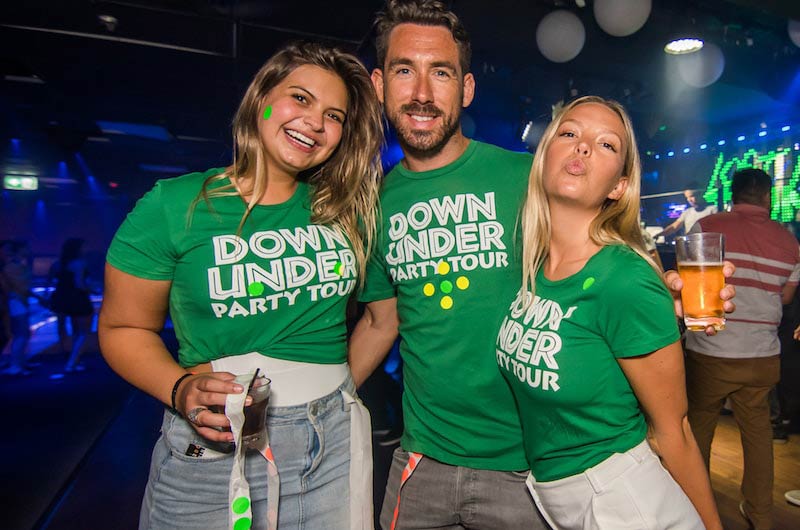 Join us during the Commonwealth Games Gold Coast & get a tonne of Down Under inclusions & Down Under fun, laughs & unforgettable moments that are all a part of the Down Under Nightclub Tour experience…

• FREE Aussie BBQ at the Beer Garden & Pizza throughout the night!

• WILD PARTY CREW to guide you around to each nightclub

• LEADING SURFERS PARADISE MC on the mic to get the party going!